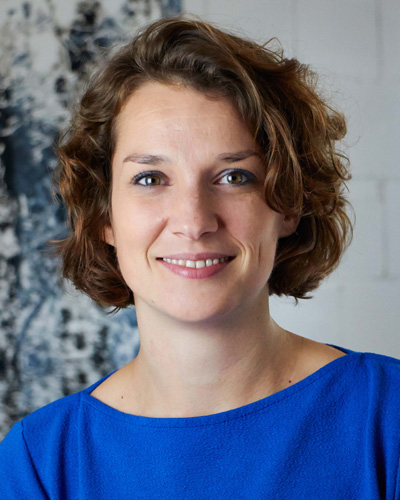 Marcella Hansch has studied architecture in Aachen (Germany) and Florence (Italy). During her master thesis she developed the design concept of ‘Pacific Garbage Screening’.
As an architect, Marcella worked for 5 years in architectural offices in Aachen, Arnsberg and Vienna (Austria). Along with her job as an architect she founded the Pacific Garbage Screening association. As the CEO she represents the project in public.

For her engagement and her innovative project, Marcella won the ‘Hero of Tomorrow Award’ by Orange Handelsblatt and ‘Future Impact Maker Award’ in 2018, the “25 Women Award – Women, whose inventions change our lives” of the magazine EDITION F in 2017, the German federal award “EcoDesign – young talent” in 2016, and was nominated for the GreenTec Award and the Querdenker (“Lateral Thinkers”) Award in 2014.