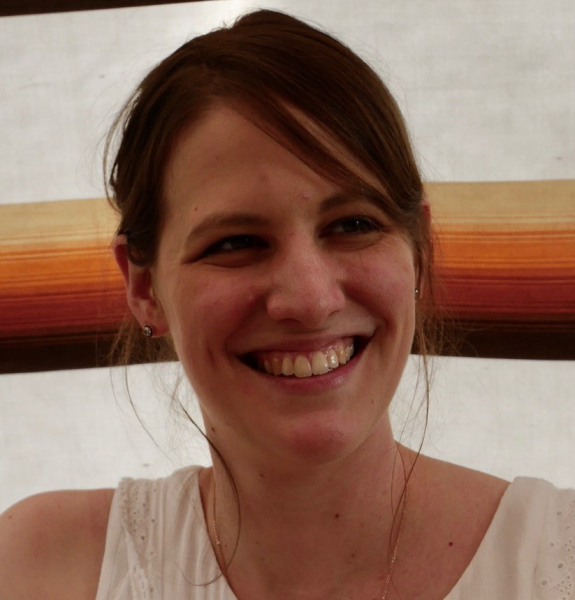 Elise Ravet is currently a Sensory and Consumer Product Insights (SCPI) scientist, based in Leicester, UK.

Elise has been with PepsiCo for 5 years as part of the SCPI organization and 10 years in the Consumer & sensory industry.  She currently is part of the Front-End Research team which drives the consumer centricity for the R&D teams by bringing consumer empathy early in the product and packaging development process. The main part of her work is to uncover consumer tensions before identifying the critical sensory attributes to address them and guide the R&D teams toward meaningful solutions.

Elise has a degree in Food science with specialisation in Sensory & Consumer Science from the French engineering school AgroParisTech, Massy. As part of her career, Elise was also responsible for quantitative product studies and led a Sensory team with their expert panels, in addition to working in the front end space and qualitative consumer exploration. Prior to PepsiCo she was part of the Sensory and Consumer Insight team for Coffee of Kraft Foods, which later became Mondelez then JDE.