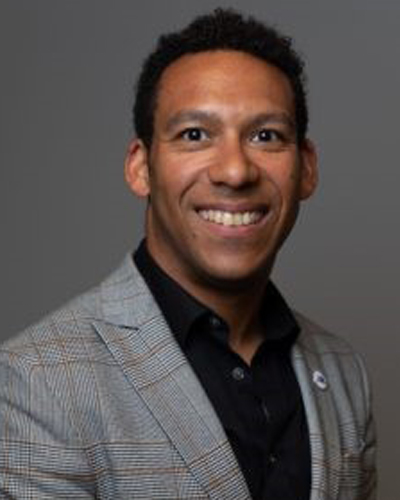 Kim L. Smouter Umans joined ENAR in March 2022. Kim previously worked as ESOMAR’s Head of Public Affairs and Professional Standards, having joined ESOMAR in 2012. While there, he headed a small team of professional standards and public affairs experts championing the value of market, opinion and social research and data analytics.

Through his former role, he also worked to promote the interests of over 5,000 professionals and 550 companies working in the field of market, opinion and social research and data analytics, leading ESOMAR’s advocacy efforts on major policy dossiers including the General Data Protection Regulation and the ePrivacy Regulation. Kim also served a stint as Secretary General of the European Network of National Civil Society Associations. As its first Secretary General, Kim laid the foundations for securing its role and its future as one of Europe’s leading bodies defending the interests of the non-profit sector by bringing together over 20 national civil society infrastructure platforms.

He has also served in various policy roles working for the North East England Office in Brussels and in the European Parliament working in the fields of social policy, education, and employment. He holds a master’s degree in European Public Affairs and a bachelor’s degree in European Studies and is a graduate of the University of Maastricht.